Ikiryō are ghostly versions of still-living people that have temporarily left their body, and roam around on their own accord. For the most part, they are simply transparent versions of their original human form, however there are instances in which they are indistinguishable from it.

This ghostly soul often appears after the human experiences some intense feelings or distress, and during this experience, the owner of the ikiryō is always unaware of its existence. The superstitions surrounding this folklore came from ancient times, where it was believed that the soul leaves the body before death and wanders around.

During this time the souls are said to appear before loved ones to bid farewell. Likewise, when a woman is in love it has been said that an Ikiryō will appear and haunt their crush to whisper in their ears and bring them closer (talk about fatal attractions…). Based on the strength of grudges and strong feelings of vengeance held against one person it can result in the manifestation of a curse.

This phenomenon is still quite popular today as it is still unexplainable how people continue to appear before their beloved ones around their deaths.

You can see more of this folklore represented in art, manga, and anime. Check out Clannad if you are interested in learning more about this phenomenon represented in anime. 
The story of a boy who arrived to earth inside a giant peach and was found in a river by a childless woman. When the woman and her husband cut the peach open, they found a boy inside of it.  The boy then told them he had been sent from heaven to be their son. He was then named Momotaro by the family.

When Momotaro reached adolescence, he left his home on a quest to fight some Oni (demos or ogres). However, on his journey there he met a talking dog, monkey, and a wild turkey, who befriended him and agreed to help him on his quest. After defeating the Oni gang, they returned home together with treasures.

In Japan, Momotaro was highly popularized during WWII, where he made his appearance in television. Every year, Japan celebrates a festival named Momotaro which is held every 5th of May at the Momotaro shrine located at Inuyama city. 
The nine-tailed fox made its first appearance in Japan in the 18th century. During this time, it was believed by the common folk that they were magical foxes. Known for their incredibly complex personalities and high intelligence, which makes them unpredictable.

In japan, there are two types of Kitsune, the zenko and the yako. Zenko are believed to be good guardian foxes, and yako, the evil mischievous ones. As a result, special recipes have been created as offerings for the foxes living by Inari’s temples. Moreover, during that time, families began keeping foxes as pets as they believed they would bring wealth and success.  However, as a result of this, during the 18th century many cases of mental illness were misinterpreted as kitsunetsuki.

This creature specializes in the art of illusion where shapeshifting is simply one of the many skills it possesses in that area. Often known for transforming into beautiful women, they can stay in their human-shape form for years without being detected.

The kitsune are also known for changing the world surrounding them and living a lavish lifestyle. In popular culture Kitsunes are often seen flying, walking on water, and breathing fire. They are also often portrayed using their psychic powers, which they often use to take advantage of humans by possessing their bodies, entering their minds, and humiliating them.

Throughout the years the kitsune’s popularity has expanded through popular culture, by often making appearances in manga, anime, dramas, and video games. 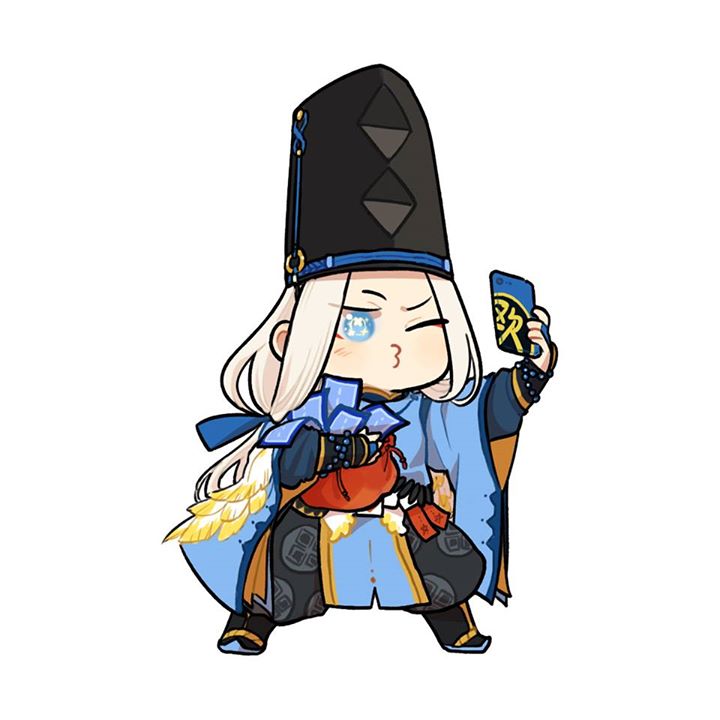 Also known as a ceremonial spirit


The shikigami are servant spirits used by onmyōji, a traditional Japanese esoteric cosmology. They can come in a variety of forms such as paper or animal vessels, and they can be both incredibly powerful, mighty, and menacing. Shikigamis are also known to take the form of humans and ghosts.

Generally, the onmyōji used shikigamis during ceremonies for numerous distinctive purposes. For the most part, they were used as talismans for protection, however they are also known to have been used as charms for good fortune, and to create curses. Calling on a Shikigami is to conjure a god, demon, yokai, or ghost in order to make use of its powers in one way or another.  They never act on their own accord or will, and are summoned by humans as their servants.

You can find shikigami in Spirited Away, a Japanese film by Hayao Miyazaki, as flying paper creatures. 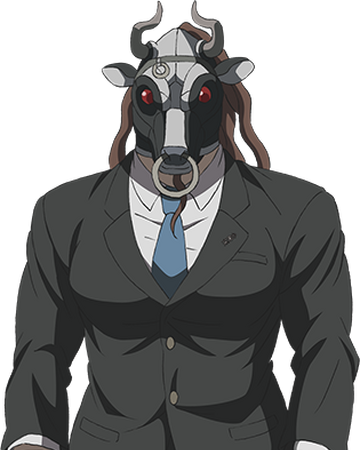 
Although, Gozu, the ox head demon, often makes appearances in American pop-culture such as “Sabrina” the Netflix show, in Japan Gozu comes from Buddhism, originated from India Mythology.

Gozu along with Mezu (horse head) stand together as generals who viciously stand tall guarding the gates of hell. Serving under the Great King Enma, the ruler of hell, they torment the wicked and hunt those who manage to escape.

They are known to be tremendously powerful beings with god like strengths. Gozu, along with Meza form part of a larger family of animal-headed demons in Great King Enma’s service. Their main task is to oversee the suffering of souls as they perish.

We hope you enjoyed our list of top 5 Japanese mythologies. But are they really myths? Some myths are truths just in different forms, but some are too wild to really believe in. You'd be surprised what could be lurking in our world, or your shadows! Comment, shop and follow us for more interesting content!